The Positives of Being Negative 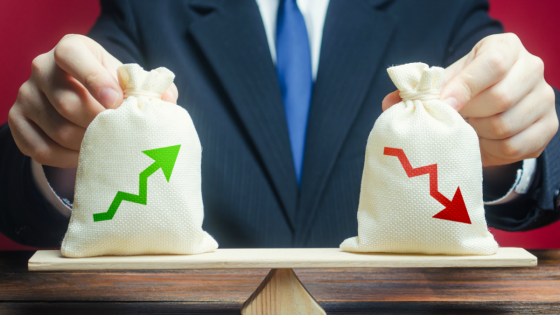 Ok, let’s get this out of the way first since this blog has a subliminal purpose of being a diary for major economic and financial milestones so this is one I can’t ignore.

Now to the subject at hand.

May 7th would have been my 31st wedding anniversary. Besides being a personal milestone, it was a financial one as well and somewhat fitting because Roneet knew I was obsessed with interest rates so the fact that Fed Funds futures priced in negative rates for November 2020 through early 2022 for the first time on our anniversary was very appropriate. Roneet would often ask me what Libor was doing and I know she would have been pleased with its rapid descent given CWS’ heavy reliance on variable rate loans. It was gratifying to know that this was something that she had absolutely no interest in or awareness of when we first got married and by the end, it was a major topic of conversation and another thing that bonded us. So romantic.

Here is a chart showing how 30-day Libor has been coming down quite a lot over the last year. 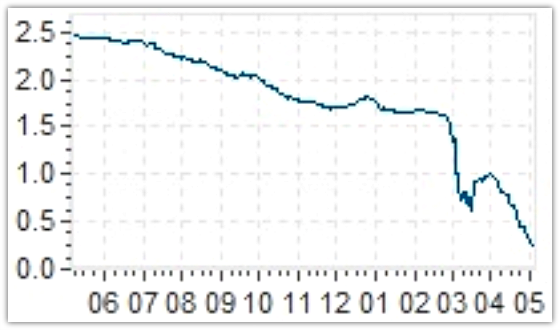 And because LIBOR is closely correlated with the Federal Funds Rate, the fact that investors are starting to price in negative rates could potentially spill over to Libor which would be a very interesting situation as CWS is a very heavy borrower with loans tied to LIBOR. Here are some key charts showing how future Fed Funds are being priced. 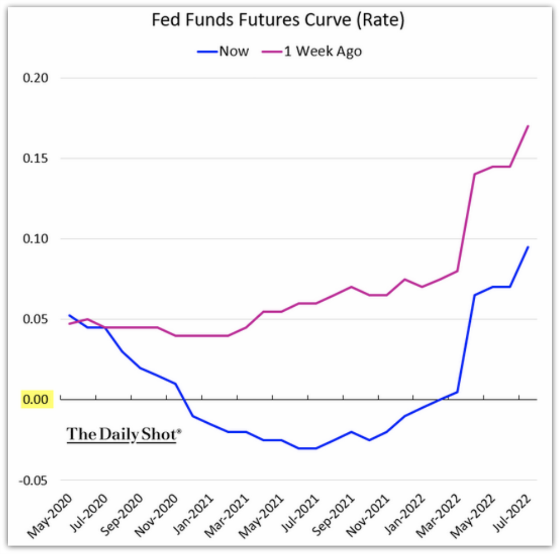 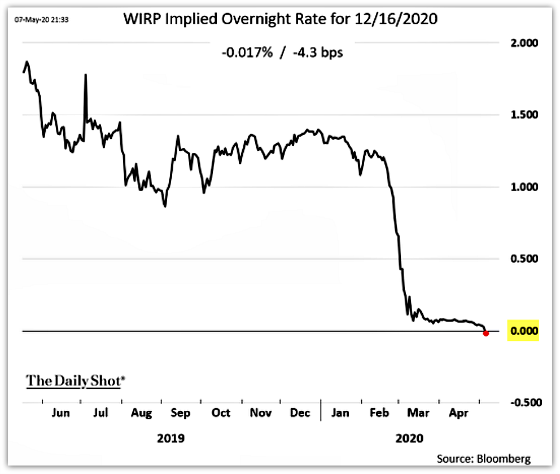 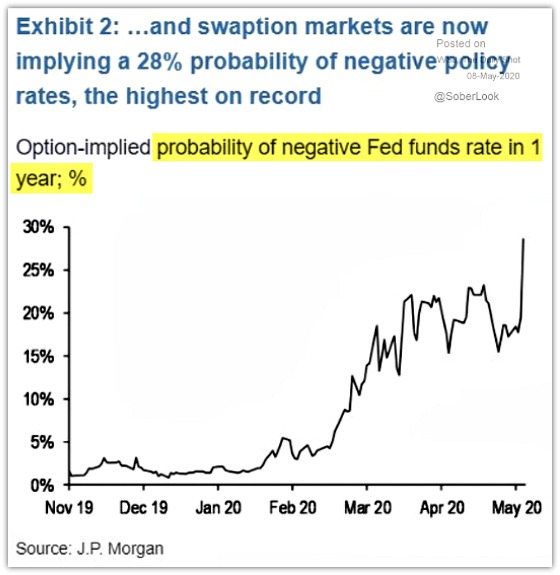 And while there may be some argument for negative short-term rates in the United States given how negative they are in Germany, Japan, Switzerland, etc., there are even some analysts who now believe that long rates, namely the 10-year U.S. Treasury note, are too high and they should be negative as well. One analyst believes that they should be -1% as the following chart shows. 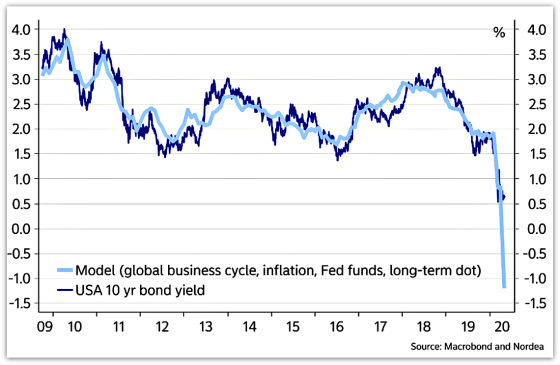 Another economist, Ken Rogoff, believes that given the magnitude of the economic, financial, and social carnage from COVID-19, that short-term rates should be -3%! If that were the case then many of our lenders would be paying us. I’m not holding my breath, however, as right now Federal Reserve officials, most importantly Chairman Powell, have played down the efficacy and need for negative rates in the U.S. The challenge for Powell is that despite terrible economic damage, the dollar has soared in value which is extremely painful for developing countries that have large dollar borrowings which makes repaying principal and interest that much more expensive. In addition, it hurts U.S. exporters and tourism, although that has been decimated so growth should materialize independently of the dollar’s value once lockdowns start being lifted and travel restrictions are reduced. The following chart shows the dollar’s ascent, particularly in the wake of COVID-19.

Despite enormous monetary support and fiscal expenditures to help stop the economy from completely collapsing, the $15 trillion challenge comes down to people’s willingness to go back out and congregate and circulate when intuitively most people sense that it is probably too early to open everything back up because of the risk of new waves infecting even more people. There is a cost obviously to staying at home as there are tangible financial hardship and psychological and emotional issues and a true stunting of our economy and the development of our kids in some ways. And yet, doing nothing almost assuredly would have created huge health and financial burdens as well with more deaths and an overtaxed medical system. I read a study about the effectiveness of stay-at-home orders and their conclusions, while they should also be viewed with eyes wide open as this is very complicated modeling and we know how off models have been, do draw some pretty clear conclusions.

Although stay-at-home orders impose great costs to society, delayed responses and piecemeal application of these orders generate similar costs without obtaining the full potential benefits suggested by this analysis. The results here suggest that a coordinated 1 nationwide stay-at-home order might have reduced by hundreds of thousands the current number of infections and by tens of thousands the total number of deaths from COVID-19. Future efforts in the United States and elsewhere to control pandemics should coordinate stay-at-home orders at the national level, especially for diseases for which local spread has already occurred and testing availability is delayed. Since stay-at-home orders reduce infection growth rates, early implementation when infection counts are still low would be most beneficial.

And those counties that moved relatively quickly were much more effective at slowing the spread of infections.

The coefficients suggest that counties with stay-at-home orders have 18.2% fewer infections by day 7 and 43.0% fewer by day 14. It is a complex task to model what might have happened if the United States Federal government had coordinated a nationwide stay-in-place order when it declared a national state of emergency on March 13, 2020. We have already seen county-level results that suggest the rate of growth in infections turns negative by day 27, suggesting a nationwide policy might have done the same by April 10. Moreover, consider this: the median date a stay-in-place order was issued for counties in the United States was March 30, a full 17 days after the national emergency was declared. Our coefficient estimates suggest that acting 17 days earlier in each county in the United States would have reduced new infections by 63.2%. It is thus highly likely that a nationwide order would have reduced the number of infections by hundreds of thousands. And with the confirmed case fatality rate as of April 17 at 5.0% (33,284 deaths / 671,331 confirmed cases) in the United States,3 it is possible that such an order could have also prevented tens of thousands of deaths.​​​​​​​

My takeaway from this is the following. Assuming the powers that be believe these studies to be correct in that shelter in place is necessary to save lives and lessen the immense burden on the medical system and that we paid a steep price for starting too late, then it would seem like turning more swiftly and aggressively to it if a second wave breaks out is a reasonable probability scenario. Given this, then the risk of continued economic challenges is quite high as people hold off investing in re-opening their businesses or starting new ones that could be harmed by such orders. Banks will probably be reluctant to lend and people, in general, will probably be more risk-averse. The point of this is that, while our economic potential may be as great as ever, our economic will may not be and that speaks to rates remaining low for a very, very long time. And while Fed officials may be dismissive of negative rates, I can’t tell you how many times bond market investors and eurodollar futures investors have contradicted what Federal Reserve officials have said and they have always won out as the Fed almost always has to adjust to the market when there’s a big directional pivot.

The next few months should be particularly interesting to see if the Fed starts pivoting to being open to negative rates.