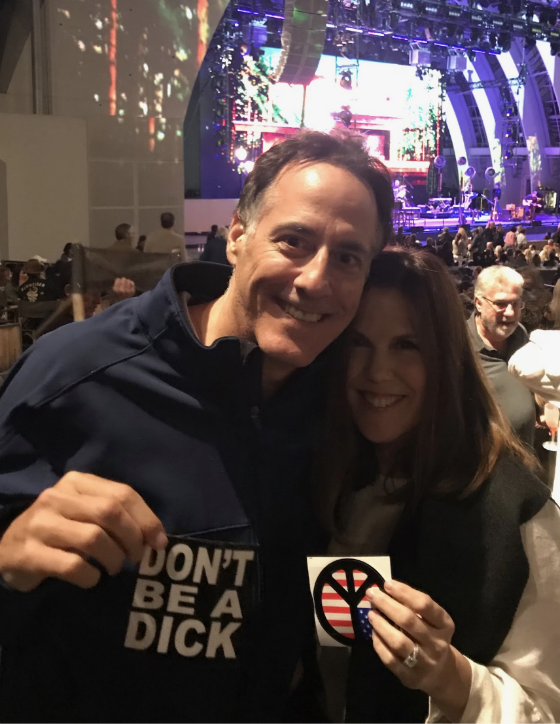 Every couple has its idiosyncrasies. One of those in my long relationship with Roneet was her insistence every night that we sleep with the portable standing floor fan on no matter how cold it was inside the house. I am pretty sensitive to being cold at night so when she would insist that the fan be on, even during the coldest nights of our winters. I would vociferously complain and get a little upset. I could not comprehend having the fan on when it was so cold. She said she needed to hear the noise as it would help put her to sleep. It was one of those relationship non-negotiables. I don’t recall having any other than not wanting to see movies that got a lot of bad reviews. I came to accept her need to have the fan on as something I would have to begrudgingly accept because that’s what she wanted and needed and I loved her regardless. That’s who she was and I loved her more for it.

Now that she has passed away and she’s not there to share the bed with me. I have not put on the fan during those cold nights, and while I would much rather be super cold with the fan on and her next to me, I can’t say that I miss the fan in and of itself on those nights. But as the weather finally started turning warmer in Southern California and the temperature rose to a more balmy temperature at night. I found that the room was getting rather uncomfortable and it was now time for the fan, which was quite logical as I don’t like being hot either. And of course that was the difference between she and I as I often operated on logic and she didn’t 100% of the time and that would create some tension but it was also a tremendous source of humor and amazement at times for me.

I turned on the fan and this naturally made me think of her. I also like to go to sleep with music on and have come to like a particular channel on Amazon Music.  I told Alexa to play a mellow folk station. Technically I told it to play Calm Radio, which I recently subscribed to, but I haven’t set it up yet so that it actually goes to Calm Radio. Instead, it defaults to one of its preset stations to deliver a calm sort of folkie music with an acoustic focus. I have no complaints as it is a great station and I’m very happy with it.

Like any couple, we had our own musical tastes but we were fortunate to have had a lot of overlap as well. And this brought us great joy as we both loved music. We were big James Taylor and Simon & Garfunkel fans. The first song that came on after turning on the fan was You Can Close Your Eyes by James Taylor which was one of Roneet’s favorite songs, especially after we saw James Taylor and Sheryl Crow at the Hollywood Bowl last summer. Sheryl Crow came out and sang the song with James Taylor and it was so beautiful. I captured part of it on video and it’s something I watch occasionally to remind myself of her and us. 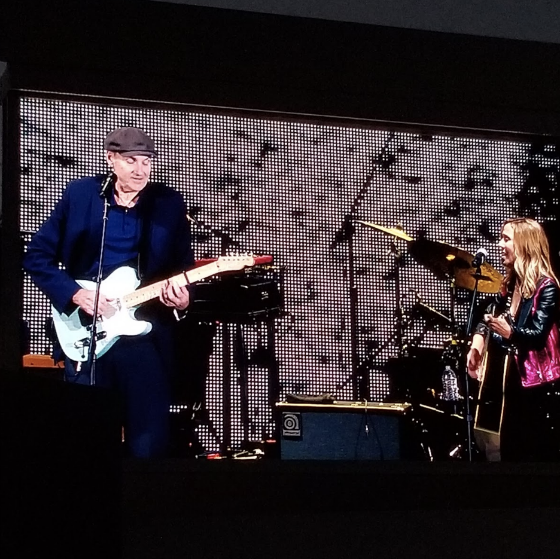 After the concert, Roneet could not stop having Alexa play that song and it got to the point where our kids would say “Mom please no more. We know it’s a beautiful song but we can’t stand hearing it again.” And just like the fan, she didn’t really care what others thought because that’s what she wanted, when she wanted it, and she was going to get it. I would just laugh every time she would tell Alexa to play the song despite the public protestation.

After James Taylor, another one of our favorite songs came on which was April Come She Will by Simon and Garfunkel. It’s such a beautiful song and represents Art Garfunkel at his best. I don’t know what people believe in terms of what happens after you pass away but that was one of the more tangible indications to me of her presence. It started with the fan and then immediately followed with two of our favorite songs that were so touching and personal to us that somehow I kind of felt that she was there.

One of the lessons Charlie Munger has always insisted on is inverting and this is something I have written about before. He said that it’s important to switch things around and address a problem by thinking backward. So if you want to know how to lead a good life perhaps the first question you should ask is, what are the characteristics of a bad life and then avoid those which can then free you to discover or focus on those things that bring fulfillment.

In the song by James Taylor, You Can Close Your Eyes my natural inclination was, because he is a male and singing to his love, that it can only be interpreted as a man singing to a woman. But if I evaluate the situation from the perspective I am in now, perhaps I have been looking at it too narrowly. What if the characters are not gender specific and are generic as two people who love each other? I had to invert my thinking and focus on the message and not the messenger.  So instead of me singing the following to Roneet, perhaps it was her singing it to me. And being gone has a broader meaning to me as well.

So close your eyes

You can close your eyes, it’s all right

I don’t know no love songs

And I can’t sing the blues anymore

But I can sing this song

And you can sing this song

Coming to this realization and then immediately hearing April Come She Will was quite overwhelming. Munger’s recommendation that we invert really helped me in ways that I would never have expected. I have used it in business, especially in terms of shying away from fixed rate loans. Rather than focusing on what do we gain by fixing our interest rates, I drilled down on what do we give up by doing so and are we being compensated for what we are giving up?  Why do so many avoid variable-rate loans and is it based on sound, comprehensive thinking? And if people like the security of fixed-rate loans what were they giving up for that security and is it worth it? People don’t always think about the trade-offs. As an aside, this type of thinking would have been helpful for parents caught up in college admissions scandal. If parents were asking the question what is right for my kid in terms of the ideal environment for them to grow and thrive instead of focusing on building their resumes, then maybe they wouldn’t be in this position.

I will leave with a great example of inverted thinking. It’s from Jeffrey Snider, someone who I follow on Seeking Alpha. I have written about him before as well. In a recent post he posits a provocative question. Most people have been assuming that a large reason for Japan’s stagnation has been its terrible demographics and declining population, which makes generating economic growth more difficult absent large productivity gains. He turns it around and asks whether its shrinking population and the collapsing birth rate has been a consequence of the terrible economic distortions that took place in the late 1980s that led to a bubble economy and the resulting bursting of that bubble. I don’t know the answer but the article is worth reading to see Munger’s inverted thinking put into action on a very comprehensive and thought-provoking basis.

As Jerry Garcia sings, “Once in a while you get shown the light in the strangest of places if you look at it right.” I think I may have gotten a glimpse of Roneet’s light when I turned on that darned fan that used to cause me so much consternation and then heard James Taylor, Simon & Garfunkel, and experienced the power of inversion in ways I never could have anticipated. 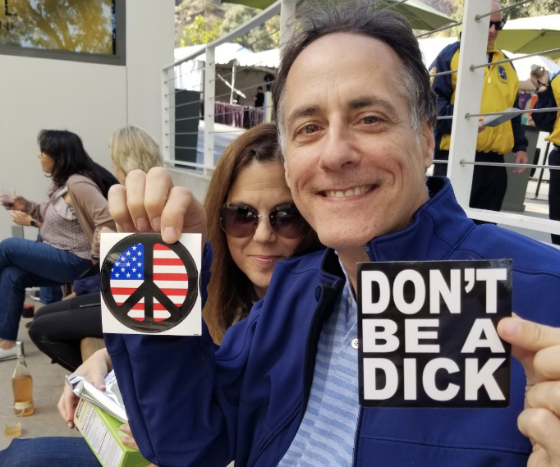