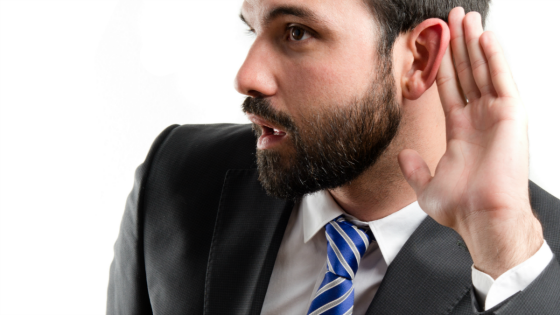 I must confess that one of my guilty pleasures involves eavesdropping. I find people fascinating, particularly when it comes to learning about what motivates them, what they do, their opinions about issues, and their nuances that make them unique.

I was recently having breakfast and sitting out on the patio next to a group of four younger guys, one of whom was a musician. From their conversation, I ascertained that he is a multi-instrument and he was clearly deeply passionate about music and how he was committed to making a living from it. I was particularly interested in what he had to say when he talked about what hobbies of his childhood were the ones that have benefited him the most so far in his life. He cited skateboarding as one very positive influence because he learned that the only way to improve was to accept that he would have to fall down a lot and contend with the bruises and pain that came from that. He could either quit because of his fear of getting hurt or he could get back on the skateboard knowing that every fall was a learning experience to help him get better and ride more effectively and safely in the future. Skateboarding helped create a muscle of resilience in him that was extremely important. He became more courageous and was less inclined to let setbacks stop him in his tracks. And that’s why they are setbacks versus roadblocks or derailers.

His second vital focus was on music. This is not surprising given that he’s a musician. He said that his mom was very supportive of him focusing on learning music and different instruments. She fostered an environment of experimentation and creativity. It also taught him to practice and to be disciplined and to stick with something through to the end. As a result of this commitment and diligence, he now has life skills that can benefit him in many ways in the years ahead.

I bring this up because I am always interested in people and their motivations and why they succeed as well as why they may fall short of their goals and expectations for themselves. In a previous blog post, I had written about the value for some people of having a chip on their shoulder and how having something to prove can be a huge motivator for them. I focused on Kevin Durant in the piece and also mentioned Howard Stern as well as two examples of people motivated by perceived snubs or slights. 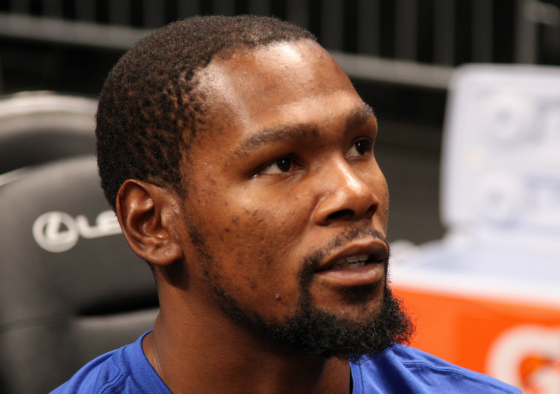 I recently read research in the Harvard Business Review entitled The Upside of Being an Underdog. The researcher was interested to know whether people can be motivated to do better than they otherwise would be based on the expectations of others, especially by those who didn’t have much confidence in them. It turns out that being an underdog can greatly motivate people, although there is a caveat to it which I will discuss shortly.

So far the findings are not that surprising. What did catch me off guard, however, was that it was really dependent upon the type of person who had the expectations. The research showed that if the person with the expectations was deemed to be not very credible by the one being judged, then this was highly motivating to the person that was the recipient of those low expectations. As stated above, it in some ways fueled a sense of anger or resentment and a deep desire to prove to them that they were wrong. It stimulated the will to persevere and overcome setbacks to come out on top. This is akin to the musician and the value of his skateboarding experience. He was going to show that skateboard (and probably others) that he was capable of improving and mastering it. He was not going to let it get the better of him.

When it came to someone who the person deemed to be very credible and highly respected, however, then it actually had the opposite impact as it created anxiety and stress such that their performance suffered. Since the research is about the power of being the underdog, what isn’t addressed is what happens when someone you respect has high expectations for you? My experience is that it’s a motivator. 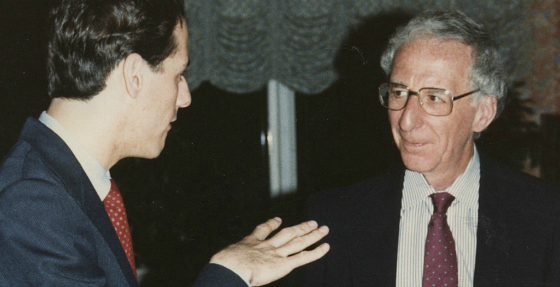 As I think back on my parenting I know there are times I’ve been hard on my kids and since I think they had respect for me, then I can now see how having been that way may have contributed to stress and strain. I do think, however, that my challenge of them was due to me believing in them and wanting them to do their best and having the satisfaction of giving it their all and succeeding. As I reflect on this research and my own experiences, it would seem like the best approach is to engender deep respect from your kids and to have high expectations for them so that they will want to do well and prove you right versus having a relationship that is lacking in respect and being very antagonistic. I would rather use my credibility to lift higher than not have respect and beat them down so they want to prove me wrong. With that being said, I absolutely love this satirical piece from The Onion that speaks to motivating kids through fear and degradation.

I would rather use my credibility to lift higher than not have respect and beat them down so they want to prove me wrong.Click To Tweet

At CWS I believe that people who work for me deserve my respect and they should have the opportunity to perform their best and use all of their gifts to succeed. As a result, I tend to not micromanage, but get more involved when there’s something I think is very important that needs to be watched carefully and pushed through if necessary. I trust those with whom I work closely and believe they are capable of doing great things and I hope that they sense that from me and this helps increase their motivation and stimulates them to become better than they otherwise would be.

So, yes, it can be motivating to be an underdog and prove others wrong. For me, however, I would rather be surrounded by people I deeply respect who have high expectations of me that I want to prove right. I think it leads to a more satisfying and fulfilling life.