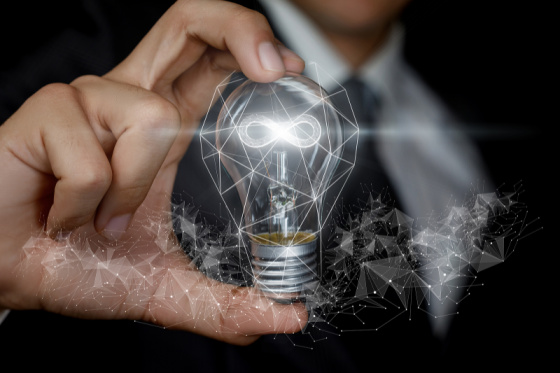 I recently finished reading The Razor’s Edge by W. Somerset Maugham and I enjoyed it quite a bit. It definitely has a strong spiritual undertone set in an era when this was sorely lacking (the 1920s and 1930s, although the hard times of that period brought spirituality more to the forefront). There was one particular passage in which the protagonist Elliott is describing the wonders of Hinduism to Maugham that I couldn’t help but think of how applicable it is to investing.

“Can there be anything more stupendous than the conception that the universe has no beginning and no end, but passes everlastingly from growth to equilibrium, from equilibrium to decline, from decline to dissolution, from dissolution to growth, and so on to all eternity?”

'Well now, everything dies, baby, that's a fact. But maybe everything that dies someday comes back.'Click To Tweet

There is no permanence. Something that is successful today could be gone tomorrow, a business that seemingly has no hope could be the superstar of the future (e.g. Apple). Once we can accept that change is the only constant and that stability can sow the seeds of instability and chaos can generate the regenerative stardust of future growth and new creation, then we’ll be able to enjoy the ride more than we otherwise would and hopefully use this flexible mindset to our advantage.

Homer said that 'the latest song, fresh from the singer’s lips, has most appeal to men.'Click To Tweet

It’s important that we not be seduced by the siren song of the supposed uniqueness of the times we’re living in or its permanence if we want to be successful investors and live happy and joyful lives.

NOTE: This blog was originally written, May 11, 2013. I mention above ‘that a business that is successful today could be gone tomorrow, a business that seemingly has no hope could be the superstar of the future, e.g. Apple.’ On the date this was written, Apple stock was hovering around $14 per share, today it’s closer to $150 per share after a 7-for-1 stock split on June 9, 2014, and a 4-for-1 stock split on August 28, 2020. Tim Cook, CEO of Apple had taken the reigns in 2011 and recently celebrated his 10th anniversary as CEO with 5 million shares of stock worth $750 million upon completing a decade as cheif [August 2021].