Regret Minimization is a Powerful Motivator in Life 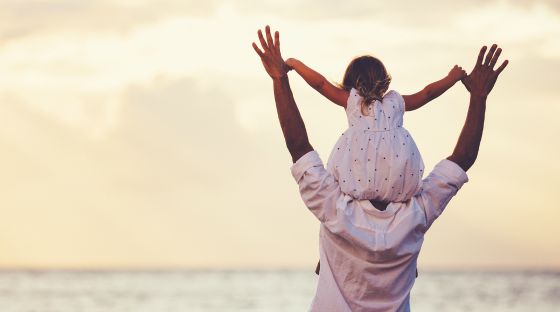 Before being hired by CWS, I had to do a personality profile that literally was an all-day affair. One of the questions I remember required me to fill in the blank after starting off with “Happiness is_____”. Without much reflection, I wrote, “living life without regrets.” 30 years later I still believe this to have a lot of validities.

The Importance of Living Life Without Regret

Regret minimization is a powerful motivator in life. In fact, Jeff Bezos used this decision evaluation tool to convince himself to start Amazon. He had a lucrative hedge fund career on Wall Street and was weighing giving that up to venture west to Seattle to start an internet business. When he told his boss about what he was contemplating he told Bezos that he thought it was too risky, especially because he would be giving up so much by leaving Wall Street. Bezos, upon further reflection, looked at it very differently when he decided to imagine himself as an 80-year old man looking back on his life, knowing that much of what often would keep us up at night as we grow older would be things we regretted, especially risks we did not take. He was convinced that he would look back with more regret by not having taken the risk of pursuing this idea than if he had failed to do so. That made the decision relatively easy for him.

With this in mind, my wife and I just took my daughter to college so I thought I would jot down a few pieces of advice knowing what I know now to hopefully increase the chances of her having a very meaningful college experience.

I have found that the former can obviously lead to the most long-lasting, life-changing forms of regret since they can lead to catastrophic consequences while the latter tends to lead to forms of lingering discontent.

Rather than just focusing on regrets, however, I thought I would focus on actions that would lead to regret minimization. Before going into the details here is my summary of what not to leave college with:

Achievement being the primary source of your self-worth

Much of life (and investing) is winning by not losing. If we can be clear about what to avoid we have gone a long way towards winning the game of life because we can then focus on opportunities and challenges.  With this in mind here is a more expanded discussion of what I see as major categories of regret I would hope my daughter would avoid during the next four years (at a minimum).

I know you will have an incredible college experience. You will continue to grow, take on new challenges, make lifelong friends, and evolve into an even more incredible woman than you already are. When you look back four years from now I hope you have very few regrets and incredible memories.

The University of Chicago is lucky to have you! 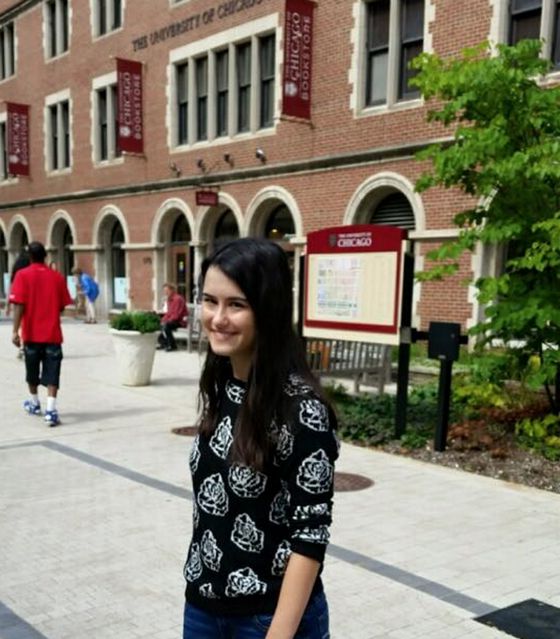 Over your own life, what do you do to minimize regret? Do you factor in potential regret when making important life-changing decisions? How has it worked for you?

One comment on “Regret Minimization is a Powerful Motivator in Life”