What You See Is What You Get? LIBOR & The Flat Yield Curve 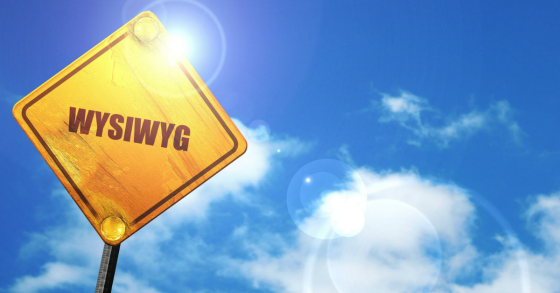 Under most economic environments longer-term debt instruments yield more than shorter ones. This is the case in order to compensate investors for risks related to purchasing power eroding and more uncertainty and volatility that can increase the probability of default (outside Treasuries). In addition, our banking system is based on banks accessing short-term deposits and being able to make longer-term loans and investments which necessitates longer rates being higher than shorter ones so banks can be profitable.

The following table shows the average spread (in basis points) between various debt instruments or indices since 1986. I chose 1986 as the starting point because that is when LIBOR was introduced.

One can see from the table above that, true to form, the average result since 1986 has been to have longer-dated instruments yield more than shorter ones.

We are customers of Chatham Financial. We use them to facilitate the purchase of our interest rate caps for our variable rate loans as well as some other services. Each week they send me the forward curve which shows what investors are pricing in for future yields among different types of debt instruments. The instruments in the table above are what is included in their weekly forward curve report. So what are the forward curves showing now? It’s shockingly uniform and flat as the following graphs show.

This first chart shows the forward curve for one month LIBOR. It shows Libor hitting about 3% and staying flat through June 2027.

One would expect the 3 Month LIBOR forward rates to be about 11 basis points higher on average. This is not the case as they are about equal to 1 Month LIBOR.

How about the 5-Year Treasury? One would expect this to average about 3.75% or so. Sorry, Charlie. We’re still at 3%.

Surely the 10-Year Treasury forward rates must be in the 4%+ range. Nope. All roads lead to 3%.

Perhaps I should have entitled this post “The World Is Flat (or at Least the Yield Curve Is and Will Be)”  Typically a very flat to inverted yield curve tends to foreshadow sub-par economic growth or potential contraction. Thus, it is very interesting to see that bond market investors are pricing in a flat yield curve for essentially the next 10 years.

This seems to be consistent with my buy-in of the “lower for longer” thesis that, due to demographics, automation, globalization (pre-tariffs), shareholder-friendly capitalism, and global economies highly correlated with debt expansion, rates moving materially higher is just not in the cards.

What are your thoughts?

2 comments on “What You See Is What You Get? LIBOR & The Flat Yield Curve”