How to Unify Countries - The Power of Sports 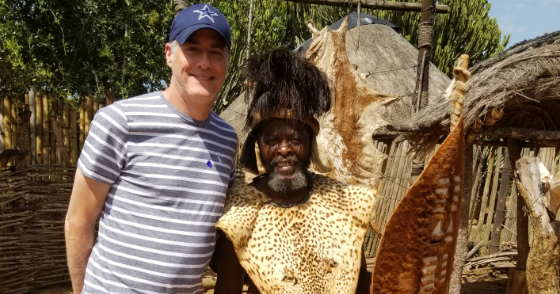 With the World Cup having been completed this past weekend I thought I would tap into some interesting research about soccer and its ability to unify countries that are typically very tribal and fractious. I saw some of this firsthand during my recent trip to Africa where it was pretty evident that tribalism is very much alive and well.

Many of these countries are agglomerations of tribes in which the people often identify more with their respective groups than the nation-state. This is somewhat an offshoot of colonialism in which many of the colonized countries were put together as a result of access to natural resources as well as through negotiations and balance of power necessities versus historical ethnic and geographic boundaries. This has led to distrust of the central government and because people have been raised to put their tribal identities and loyalties first over the nation. As a result, there is a lot of pressure to keep the tribe cohesive and strong and to view outsiders as enemies at worst and unfriendly much of the time. 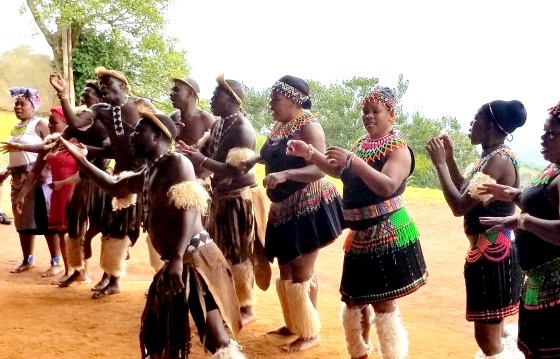 For those of you that saw the movie Invictus you know it was about Nelson Mandela and how he looked to help unify the country by focusing on the mostly white national South African rugby team winning the 1995 Rugby World Cup. The country was still reeling from apartheid having come to an end and the white ruling class being deposed at the ballot box. It was a very tenuous time and Mandela saw rugby as a very tangible and effective way to help bring people together and start the healing process. 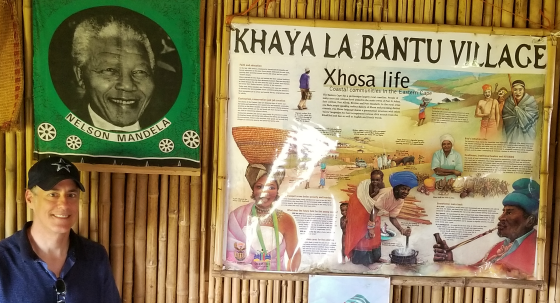 Now one may think that this was Hollywood overdramatizing the importance of sports to unify a fractious country to convey an inspiring and hopeful message. In this case, however, Hollywood seems to have gotten it right based on research that I recently read which corroborates this quite impressively.

In a May 2018 National Bureau of Economic Research working paper entitled Building Nations Through Shared Experiences: Evidence from African Football, researchers looked at countries in sub-Saharan Africa and how football (soccer) may help nation-building there.  Here is a description of the study:

We focus, in particular, on the impact of football – perhaps the one sport most associated with nationalistic fervor around the world – in Sub-Saharan Africa, a context marked by low levels of state capacity and where nation-building, and the tension between particular versus nations identities, are especially salient.

We investigate how national football team victories in major international competitions affect the strength of ethnic identification, as opposed to national identity, as well as attitudes towards other ethnicities, and actual inter-ethnic violence.

So how did they go about testing their hypothesis?

And what were the results of their research?

Applying this approach to over 28,000 respondents in 18 countries, we find that individuals interviewed after a national team victory are 4% less likely to report a strong sense of ethnic identity than those interviewed just before the match. This effect is sizable, corresponding to a 20% decrease in the average probability of ethnic self-identification.

This weakening of ethnic identification only occurs when the victories take place in high stakes official games and are more impactful when the wins occur against traditional rivals. Interestingly, there is no difference if the victory is at home or away, so it does not require direct participation in the event.

One of the findings I found interesting (and encouraging) is that the victory has no impact on “either increasing trust in the ruling party or approval for the incumbent, a result which suggests that politicians’ effort to use national teams’ achievements to boost their own popularity may not pay off. Furthermore, we find that national team’s victories do not affect respondents’ optimism about their own or the country’s economic prospects.”

Probably the most significant and tangible finding is related to conflict, or the lessening of it. This is the powerful finding of the authors and suggests Mandela was very much onto something with his focus on rugby:

So there you have it. Big victories tend to create more national unity and less violence while fortunately not transferring this halo effect to politicians.

Hopefully, when the next World Cup rolls around again in four years, you will have an even greater appreciation for its importance and unifying potential.