Hineni Here I Am - Answering the Call 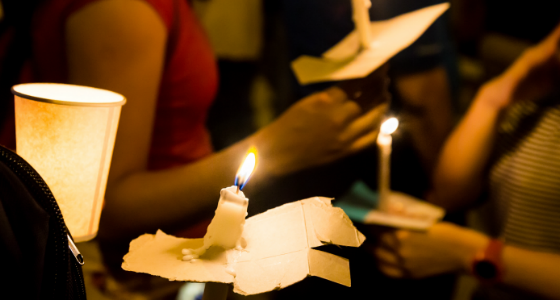 My wife was telling me about a woman interviewed by CBS news in the aftermath of the Las Vegas massacre and what she shared was incredibly moving. She truly did a heroic thing in staying with a young man while he was dying and being there for him in the face of great danger. She was able to bring him (as well as herself) comfort and humanity during his last moments on earth. She was also able to be of comfort to his mother and a friend as she was able to talk to them and let them share their heartfelt thoughts about the young man. She provided them an opportunity, even though it may have been short and shocking, to help them feel like they were there for him at the end which the friends and family of many other victims did not have available to them.

While in no way similar to the selflessness of her actions, my wife and I were by my father’s side when he died in 1998 and it is something I will forever be grateful for having experienced. There can be so much dignity in death and I would never have known this had we not been there to experience his literal passing away. And when I think about not only how the woman comforted this young man but did so in the face of incredible danger to herself, words cannot adequately convey my feelings of admiration for her. 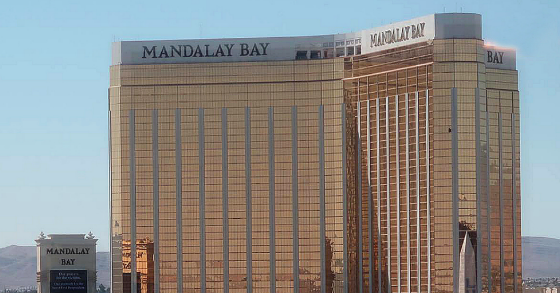 Much to my surprise, I came to find out a few days ago that someone I know also had two sons who were at the concert, one of whom is a paramedic and was shot in the leg. Like the woman in the video, he put the needs of others ahead of his own. He ignored his pain to save the life of a young man who was also shot but in two places and with much more severe damage. During his time with him, he put his training into action and covered one wound with his finger and another with his knee. The young man survived because of his heroic actions. He has been asked to be interviewed by many news organizations but he has turned down the offers because he believes he was doing what he was trained to do. He did not feel that he was any more special than others who were of service to others and this is what is expected of paramedics like himself. It is said that character is not created during trying circumstances, but it is revealed. The strength of his character shone through brightly during those harrowing hours in Las Vegas that night.

One of the most famous and heart-wrenching questions is “Why do bad things happen to good people?” This has been written about and discussed in great detail over the years. Rather than addressing that one here, I’m equally interested in another vitally important, but less explored question which is “Why do people risk their lives for strangers?”

In my book, I reference 19th-century philosopher Arthur Schopenhauer quite often. He was a very ornery, misanthropic man who did not hold human beings in very high regard because of their selfish and ego-driven nature. He was a pessimistic realist. And yet, at the same time, he was able to tap into some of the most meaningful parts of what it means to be human. He did address this very question and this is what he had to say in two powerful statements:

“So soon as sympathy is awakened the dividing line which separates one being from another is effaced. The welfare and misfortunes of another are to the sympathizer as his own, his distress speaks to him and the suffering is shared in common.”

“Indeed, the soundest, the surest guarantee of morality is the compassionate sympathy that unites us with everything that lives.”

In some ways Schopenhauer was very zen-like in that once individuals can strip away their egos and their layer of defenses and realize that we are all connected in some way and see some of us in the other, then we can tap into what it means to be human: Being there for others, even perfect strangers. And for some inexplicable reason, there will be people who will risk their lives for those they do not know. Some force, some deep connection, and feelings of oneness allow that person to see the other as himself and saving him is saving himself and not doing so well in some ways detract from the rest of his life.

In Leonard Cohen’s last album the title track is called You Want it Darker. In the song, he sings out “Hineni, hineni.” And what is hineni? It’s a Hebrew word and it means “Here I am”.  It is used in the Bible when God calls on someone to do something very difficult and challenging. The most famous example is when God asks Abraham to sacrifice his son Isaac. How did Abraham respond to God? He said, “Hineni” (“Here I am”). He had faith and fully committed himself to whatever was asked of him. While very few of us will be faced with such a terrible choice as Abraham or what the people in Las Vegas had to contend with, we do have the opportunity and ability to say “Here I am” to challenges we face in life and to do our best to be there for others in their time of need.

I personally find “hineni” to be a very powerful and motivating response to life. While in no way are challenges in the investment arena as existential as what the people in Las Vegas faced or did Abraham, I do find that having an attitude and mindset of hineni can go a long way to doing what needs to be done even if it is painful to do so.  As it has been said, “The only way out is through” and hineni can give me the courage to deal with what needs to be dealt with.

Not only did the woman who was interviewed and the son of the person I know to answer the call by essentially saying “hineni” through their actions, but so did countless other people in the community. What happened in Las Vegas was a monstrous tragedy and yet brought out the greatness of humanity. Selfless acts of courage and an outpouring of support through blood donations, food, money, and shelter. People felt the need to do something, anything to try to heal those who were traumatized by the events and to help heal themselves.

If you find that others or situations are in need of what you have to offer, I encourage you to answer the call and say to yourself “here I am” and do your best to be there with all of your gifts and your full presence. 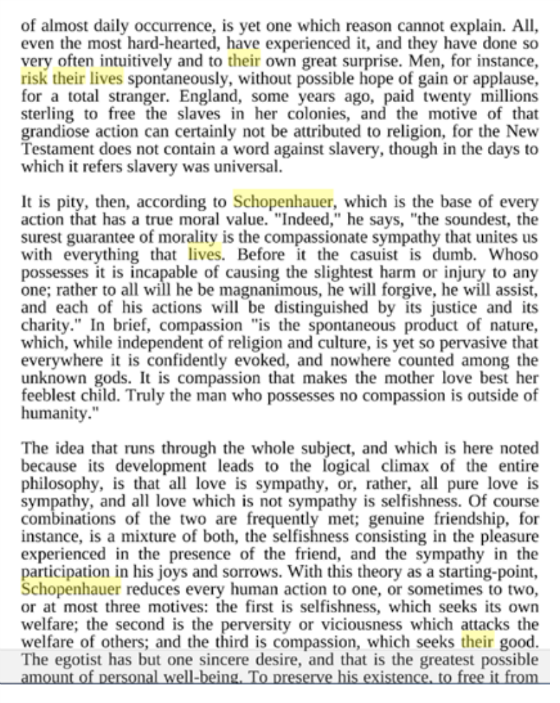 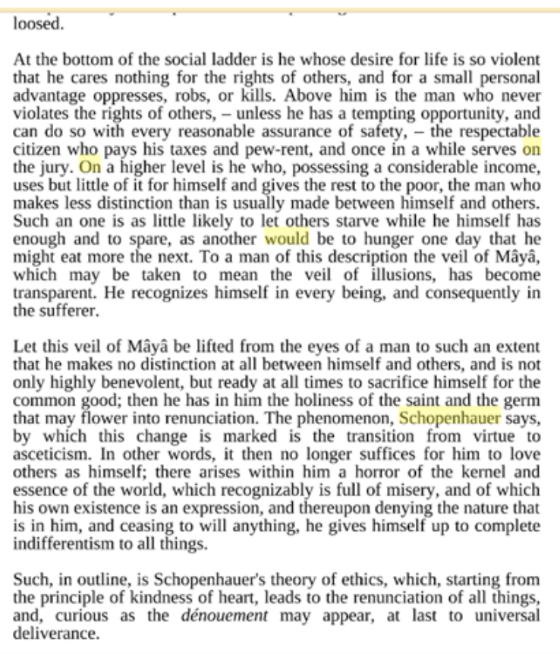 Do you feel you would be there and answer the call? Would you say Hineni – Here I Am?