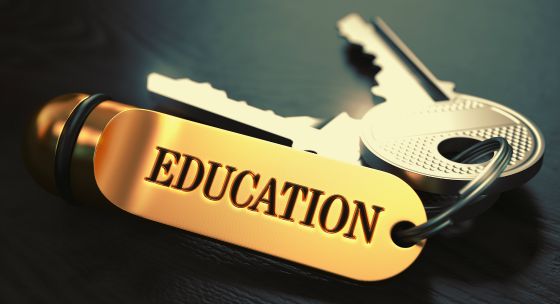 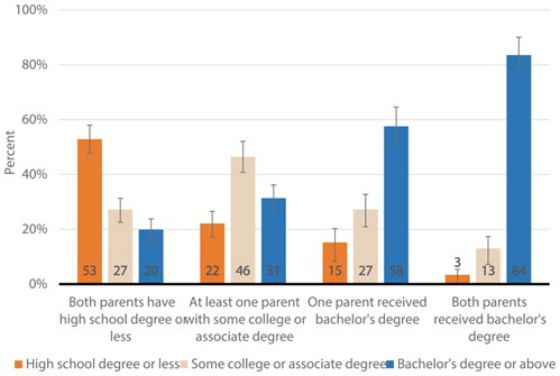 It’s clear that the more educated the parents are the more the children are as well and vice versa. It shows how beneficial it can be to be raised in an educated household. Bill Gates often talks about how lucky he was to be born to parents who were professional, well educated, and indulged him when he would pepper them with questions versus not engaging with him which could have easily happened to him in a household with parents who were less educated, not as curious, disinterested, or too busy. He does not think he would have been as successful had they not indulged his inquisitiveness and made it safe for him to seek and question.

Since there is a strong correlation between income and education, presumably there is as well for households that had parents with high educational attainment. The following chart confirms this: 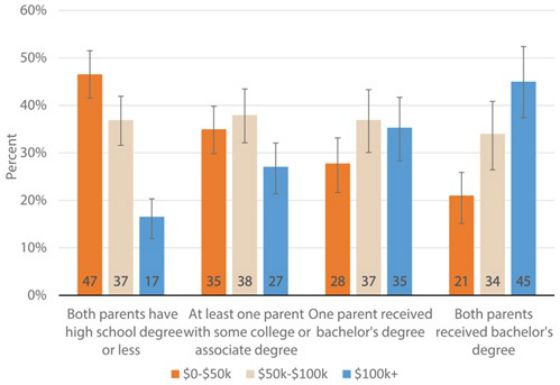 There is a significant increase in $100,000+ incomes per year households when parents go from a high school education or less to both having bachelor’s degrees. The percentages jump from 17% to 45%. The most important reasons for children of lower educated parents not attending college were cost (41%) and family responsibilities (40%). The major barrier for kids of better-educated parents was a lack of interest (38%). Unless they intend to use their time more productively, rich parents need to get their kids back in the game!

Despite the differences, each segment feels like they’re doing better than their parents were at the same age and will continue to do so as the next two charts show. 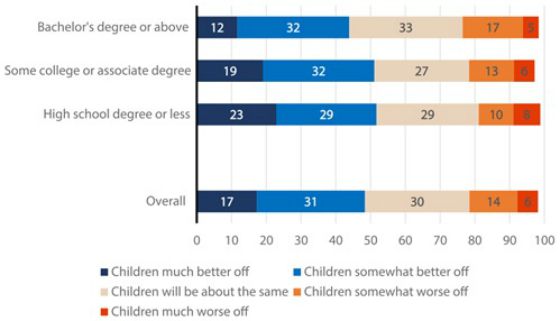 And here is an important excerpt that should allow us to end this on an optimistic note:

Although there is a lot of talk about inequality, it’s nice to see that people whose parents have less educational attainment feel like they will do better than them in the future. Although they may not catch up to those who had a head start coming from well-educated parents, it is encouraging that the belief in social mobility is definitely there.

Do you agree with the research that well-educated parents have higher earning kids?

You have read the research. Do you agree that well-educated parents provide opportunities for their children that enhance their earning potential? Please let me know in the comments below.