New - Debt Worries - Then and Now 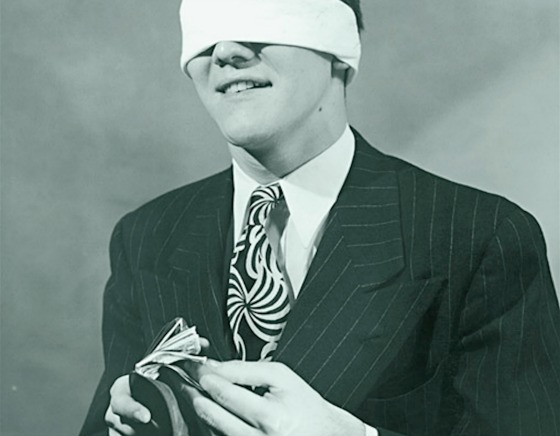 I’m a big fan of newspaperarchive.com. I have a rather anti-social hobby of often going back and reading old newspaper articles. Occasionally I come across some worth sharing. The following is one written on March 18, 1932. It’s a brief opinion piece expressing great alarm about the rapidly expanding debt accumulation and wasteful spending. Do the concerns seem familiar?

Debt Worries – Where Does Our Money Go? Interestingly, on the same page is an article about Canadian banks. Not one bank failed during the Great Depression while thousands did in the United States. The same set of circumstances repeated themselves during the Great Recession. The global economy that we live in today is very different from the economy in the late 1920’s through the early 1930’s. Our impact on our neighbors to the north was substantial yet the situation was not as dire as it was here in the United States. There seem to be more questions than answers on this subject.

As I said in my CWS Capital Partners Investor Quarterly Update article April 2009 – Often times questions can be more important than answers. I believe that finding the correct historical parallel to today’s very challenging set of economic circumstances is one of the key requirements for investors and government leaders in order to avoid losses, to take advantage of opportunities, and to implement an optimal policy for the nation. I am spending a lot of time thinking about this and learning about the 1930s to help me formulate a well-reasoned opinion. I truly don’t know what I think at this point. On the one hand, the amount of system-wide leverage, speculation, and a very weak banking system rotting from trillions in bad loans show some ugly parallels with the 1930s.

If you are a numbers fan, please read the remainder of the article –

So where does our money go?