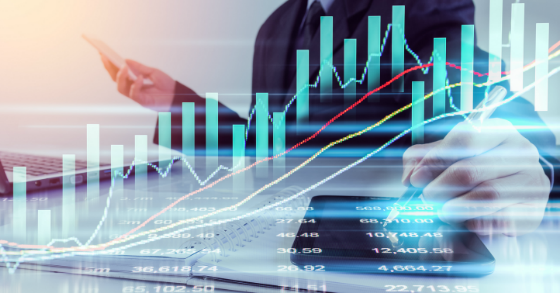 There was a very interesting Forbes profile of Jeffrey Gundlach, the new reigning bond king. He’s the founder of DoubleLine Capital, which is now one of the pre-eminent money managers in the world focusing on fixed income investments. Gundlach is a brilliant and outspoken individual who doesn’t suffer fools easily. He’s also very brash. He doesn’t hold back in terms of what he thinks about people or particular investments. The article discusses how DoubleLine got started and its meteoric rise such that within five years it now has over $60 billion under management and a stellar track record.

One of the most insightful aspects of the article is the coverage of his protege Jeffrey Sherman. Like Gundlach, he came from working-class roots, which is something Gundlach likes very much. Gundlach takes great pleasure in thumbing his nose at the establishment and conventional wisdom. This is how the author describes Sherman:

Most importantly, Gundlach describes why he is such a big fan of Sherman’s.

“Sherman is extremely analytic, which I am always attracted to,” says Gundlach. “But he also understands psychology. There are a lot of people who are quants, and they think you can explain the world with an econometric model. You just get the coefficients right and you can explain everything about the future. Sherman understands all of the coefficients and can derive all the equations just like I used to do, but he understands that it won’t predict where the market is going to be in a month. He is also good at explaining, which, of course, is the secret sauce of this business.”

So there you have it. Analytical skills are very important, but they can only take an investor so far. One must also have the ability to look at the world and trying to fit disparate pieces together to form a mosaic as to how things may unfold. Once the numbers are married with deep thinking and judgment then it’s critical to be able to explain one’s point of view and rationale clearly, concisely, and coherently. And there you have Jeffrey Gundlach’s secret sauce.