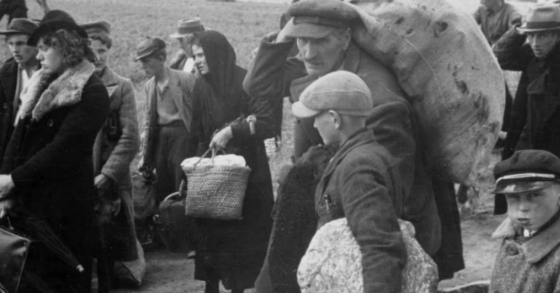 Tom Petty used to sing that you don’t have to live like a refugee. On the other hand, John Mellencamp said “suck it up and tough it out, be the best you can.” So what would most people choose? Most would probably agree with Petty, but their heirs would have benefitted from Mellencamp’s advice passed down by their parents and grandparents. Why do I say this? I read an interesting research paper entitled Forced Migration and Human Capital: Evidence from Post-WWII Population Transfers that makes a very compelling case that hardship cannot only toughen up those who went through it, but important lessons and habits can be passed on to subsequent generations who often benefit greatly from them.

The researchers were interested in knowing whether descendants of people who were forcibly removed from their homes and transferred to other areas ended up with better educational outcomes as compared to those who did not have to contend with such hardships. The author’s premise was that people who were forcibly deported would come to believe that physical possessions can be ephemeral but investing in oneself via education could never be taken away from someone.

The laboratory for this was Poland, which interestingly, I just returned from after spending one week in Warsaw and Krakow. After World War II Poland’s borders were adjusted somewhat arbitrarily by the Soviets, Americans, and British at the Yalta Conference. Poland lost about 200 kilometers to the east and gained some territory to the west. Germans were forcibly removed from the Western Territories while Poles were expelled from Kresey and this was given to Lithuania, Belarus, and Ukraine. These mass movements were completed between 1944 and 1948 such that by 1950 2.1 million Poles had been forcibly resettled from the Kresey territories. 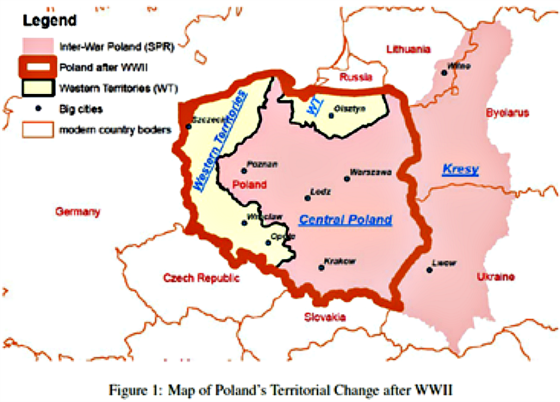 The researchers studied educational attainment and attitudes towards material possessions among three groups of people:

What did the researchers conclude?

In addition, descendants of forced migrants value material goods less while having a stronger focus on an aspiration for the education of their children. This is shown by them possessing less physical assets relative to what they can afford.

The “loss of physical possessions due to forced migration led to a shift in preferences towards investing in human capital.”

Descendants from Kresy have on average approximately one additional year of schooling relative to an average of 11.95 years. These descendants enjoy an educational advantage everywhere in Poland.

“[W]e find that descendants of Kresy migrants are 12.7 percentage points more likely to finish secondary education (relative to a mean of 51%) and 9.9 percentage points more likely to graduate from college (relative to a mean of 21%). Thus, in relative terms, the association between Kresy origin and education is strongest for higher education…Thus, even when comparing Poles who live in the same town or city, those with Kresy ancestors have a substantial education advantage.”

Not surprisingly, Kresy descendants also have better labor market outcomes, which one would expect given they are more highly educated. They have about 10% higher incomes, more likely to have white-collar occupations, and less likely to be unemployed.

And while there is naturally a correlation between educated parents having educated children, the researchers concluded through statistical analysis “that only 13.7% of the effect of Kresy ancestry on “high aspiration” is mediated by their own education. The remaining 86.3% constitutes a “direct effect,” i.e., independent of a  respondent’s own education. This finding suggests that our results are predominantly driven by a change in preferences towards education among people with Kresy ancestors, as opposed to a mere “educated parents have educated children” mechanism.”

And as mentioned previously, “Kresy migrants own fewer assets, even if they could afford them. In sum, the results…lend support to the interpretation that forced migration shifted preferences towards investment in education, and away from material possessions.”

I will end this blog by tying it to the incredible story and rescue of the 12 Thai boys from the same soccer team. This is the headline from July 10, 2018, New York Times article about some of the boys:

Here are some key excerpts from the article that show remarkable parallels to the research. Adul, the focus of the article, is a stateless refugee from Myanmar whose parents dropped him off in Thailand so he could have a better education and opportunities in life. First, let’s set the stage by giving some background on Adul. 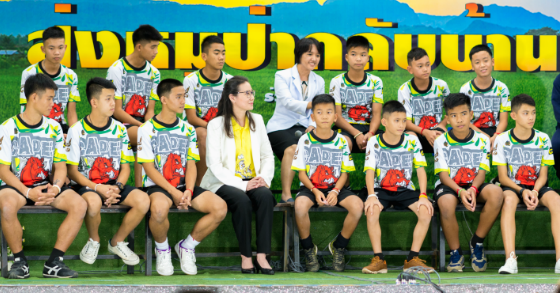 MAE SAI, Thailand — Adul Sam-on, 14, has never been a stranger to peril.

At age 6, Adul had already escaped a territory in Myanmar known for guerrilla warfare, opium cultivation, and methamphetamine trafficking. His parents slipped him into Thailand, in the hopes that proper schooling would provide him with a better life than that of his illiterate, impoverished family.

After crossing into Thailand eight years ago, Adul’s parents dropped him off at a local Baptist church in Mae Sai, asking that the pastor and his wife care for him. A quality education was not available in Myanmar’s self-governing Wa region, where young boys can be in danger of getting dragooned into the local guerrilla force.

Adul excelled at his school.

At the Ban Wiang Phan School, where 20 percent of students are stateless and half are ethnic minorities, the principal, Punnawit Thepsurin, said the boy’s uncertain status — he has no citizenship papers from any country — had helped hone his strength. “Stateless children have a fighting spirit that makes them want to excel,” he said. “Adul is the best of the best.”

All of these factors came together to result in Adul playing a crucial role in the rescue operation.

It was Adul, the stateless descendant of a Wa ethnic tribal branch once known for headhunting, who played a critical role in the rescue, acting as interpreter for the British divers.

With the English he used to communicate with the British divers on July 2, Adul was crucial in ensuring the safety of the Wild Boars. He is the top student in his class at the Ban Wiang Phan School in Mae Sai. His academic record and sporting prowess have earned him free tuition and daily lunch.

And one can see that his parents are very special people and these traits have undoubtedly been passed on to Adul, along with the ones he has cultivated by choosing to “suck it up and tough it out. Be the best you can.”

As for Adul’s parents, they counseled the only one of their five children lucky enough to study in Thailand to be on his best behavior, even during the most traumatic of times.

“After you come out of the cave,” they instructed their son in a note, “you have to say thank you to every single officer.” 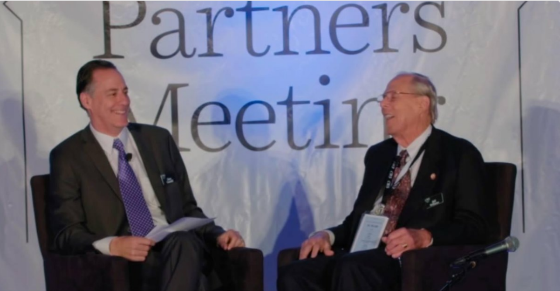 As Bill Williams, one of CWS’ founders, likes to say, “Out of the hottest fire the strongest steel is formed.” Adul has been the personification of this and so have refugees and forced migrants who know that life is often not fair and that one can either complain and take on the role of victim and end up stagnating and regressing or accepting the challenges life has to offer and focusing intently on continuous improvement and growing, improving, and most likely ending up with a better life for themselves and their descendants.