Elon Musk and The Real Them 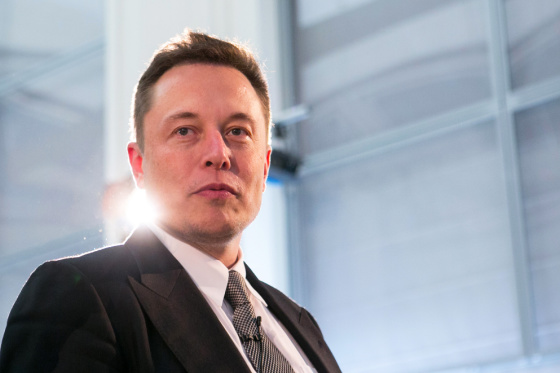 Hiring people can definitely be a crapshoot. After all, people are putting on their best game faces when they are being interviewed because the stakes can be quite high since it involves people’s livelihoods and careers. With such large stakes many people will unsurprisingly go to great lengths to prepare for interviews and, if on top of their preparation, they are articulate and show well, then their odds of making a good impression go way up.

When I Interview Candidates

The challenge of finding out who the real person being interviewed reminds me of the beginning of The Who song The Real Me when Roger Daltrey sings,

I went back to the doctor

To get another shrink

I sit and tell him bout my weekend

But he never betrays what he thinks

Can you see the real me, Doctor?

When interviewing people it’s vitally important to have a process to see if you can get to the “real me” or to be more accurate, the “real them”. And one hopes that the “real them” is someone who is a very good cultural fit and has the right skills, attributes, temperament, energy, and mindset to be successful in the company.

When I interview someone I typically like to do it in a group because I don’t feel equipped to come up with all of the questions that I think are pertinent to help identify whether a person is a good fit or not. Plus I have my own biases which influence the questions I ask and the areas of their lives I probe. I try to shore up my weaknesses by including others to make it a group interview. This enables me to hear what other people are asking and how the person responds and reacts to them and then I can leverage off of those questions with follow-ups of my own and the others can do the same with mine. And when it’s over, we can then compare notes as a group and put our heads together to discuss our initial impressions and determine the person’s strengths and weaknesses and see if there’s a consensus as to whether that person would be additive or not. I have found this process to be most effective in using our individual biases and interests to meld together to help figure out who the “real them” is. We combine all of our interests and biases to help formulate what we hope will be a relatively unbiased composite of who we have interviewed.

Elon musk is clearly an individual who has had extraordinary success. He was one of the founders of PayPal and after PayPal, he started SpaceX and Tesla. Although he thought that both SpaceX and Tesla would fail, he proved himself wrong and has demonstrated an extraordinary track record of building and scaling companies. Growing his businesses the way he has could not have occurred without hiring great people because, as brilliant as he is, there is no way he could achieve what he has on his own. And while he may turn off some people with some of the things he says and does, when it comes to running a business I definitely pay attention when he has something to share. 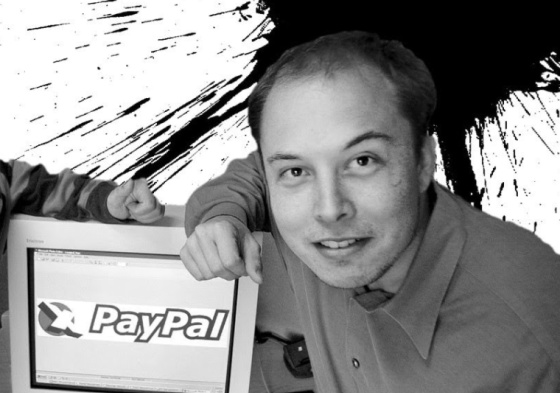 I recently read an article about Elon Musk and what techniques he uses when interviewing people to determine if they might be a good fit for his companies. He doesn’t care about formal education but he does look for evidence of exceptional ability when it comes to hiring. If there’s a track record of exceptional achievement then it’s likely that will continue into the future.

Musk wants to know if prospective hires faced really difficult problems and overcame them and if they had significant accomplishments were they responsible for them or just taking credit for them? To determine if they’re telling the truth or are just good actors, Musk follows one of the best pieces of advice I’ve ever heard which is that it’s better to be a meaningful specific than a wandering generality. Bad hires can poison the river downstream and should be avoided if at all possible because the consequences can be quite negative. Of course, there is no foolproof system but I think Musk’s approach has two benefits. It can weed out the actors and potentially uncover the stars.

“Tell me about some of the most difficult problems you worked on and how you solved them?” Elon MuskClick To Tweet

Musk asks each candidate he interviews the same question, “Tell me about some of the most difficult problems you worked on and how you solved them?” He believes that people who really solved challenging problems knew exactly how they did it and can describe in detail how it was done. Conversely, someone that is making a false claim in terms of solving a problem or taking credit for success will lack the ability to back it up convincingly. This is why he wants people to tell him about how they work through a thorny issue step-by-step. With focused and precise questions it should be relatively easy to drill down to determine how involved the person was (or not) and their mastery of the subject (or not).

Anyone who wants to grow must take on new challenges and get outside of their comfort zone. This will require facing difficult challenges so inevitably growth requires us having to figure out ways to work them through innovative approaches, collaboration, research, persistence, fortitude, courage… you name it. It is enormously rewarding and gratifying to tackle challenges and overcome problems to get to the other side. Having done so is often quite impactful and they are experiences that people do not easily forget and enjoy discussing. As a result, this should translate to them being able to describe in detail how they did it.

It is equally revealing if someone identifies problems they have solved but they can only speak in generalities and can’t get down to the nitty-gritty and the specifics of how they did it. This notion of being a meaningful specific rather than a wandering generality is very valuable advice in all aspects of business (and life). I am very turned off by smooth talkers who are all hot air and no substance and talk in circles. On the other hand, I’m very impressed by fanatics who are meaningful specifics. In fact, I don’t think you can really be a fanatic without being meaningful specific. Fanatics also have the gift of being able to see around corners and articulate a compelling and powerful vision and rally people around progressing towards that yonder star.

I remember being at a conference and seeing the CEO of CoStar speak. I was blown away by how knowledgeable and forward-thinking Andy Florance was about the business as well as his intense desire to win. My wife was sitting next to me while we were watching him and she saw me pull out my phone and start doing things on it while he was talking. She asked me what I was doing and I said I was buying CoStar stock for our kids. I purchased shares for them right then and there when the stock was at $270. Today it is north of $900. Before congratulating me, please know that I also saw him speak a couple of years before that when the stock was $72 per share and I didn’t take action. The point is that he knew his business inside and out and could communicate not only a compelling vision for the future but specifically how they could make that future a reality. That is the power of the fanatic, founder CEO who started the business on the ground floor and scaled it by always adapting, innovating, and hiring right while not only being able to keep one eye on the summit of the mountain but the other on the ground making sure he was still on a firm footing.

In conclusion, when you interview someone, particularly for a very important role, do not be afraid to ask very precise, tough questions to see if you can uncover not only actors but potential superstars as well. Your mission should be to uncover the “real them”.

3 comments on “Elon Musk and The Real Them”