Don't Be a Useful Idiot! 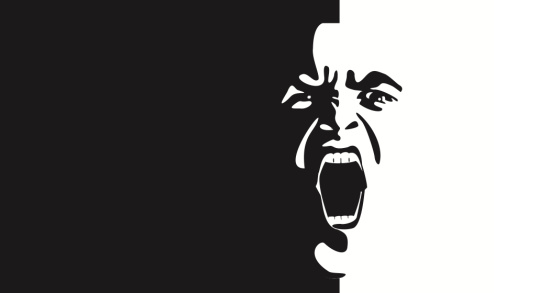 Warning: This post will probably upset just about everybody.

The election of 1800 was a bitterly contested one in which Thomas Jefferson defeated John Adams. According to History.com, 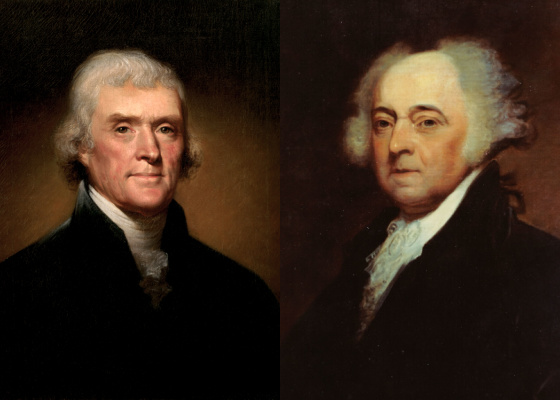 Though Jefferson and his running mate, Aaron Burr, had defeated Adams and Pinckney, both had received the same number of electoral votes. The tie sent the decision to the House of Representatives, where Jefferson finally won the presidency on the 36th ballot. (The 12th Amendment, ratified in 1804, would mandate that electors vote separately for president and vice president, avoiding similar chaos in the future.)

The United States owes a debt of gratitude to John Adams, the nation’s second President. He had many accomplishments that helped the fledgling nation. Perhaps the most important one, and highly relevant to today, is that he was instrumental in carrying out the first peaceful transition of power for the presidency. The importance of this is the following:

Since then, the loser of every presidential election in U.S. history has willingly and peacefully surrendered power to the winner, despite whatever personal animosity or political divisions might exist.

If I were writing the article today from which the above was excerpted I would now end that sentence with “…UNTIL DONALD TRUMP.” As an aside, the principal commonality between Adams and Trump regarding their defeats is that they both left town rather than attend their successor’s inauguration. 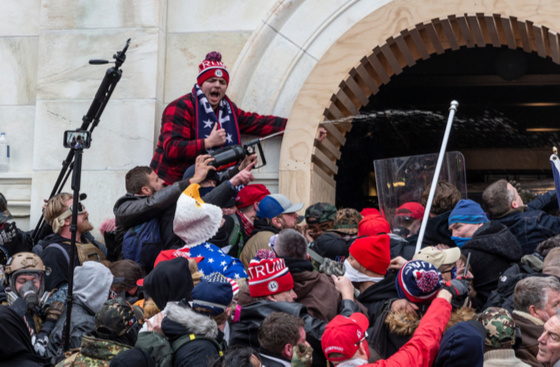 What happened at the Capitol was a disgrace and would never have occurred without the President’s urging and the dog whistle signals he has used to stoke the worst tendencies of some of his supporters. I know this will probably result in a vindictive backlash, but to me, the people who stormed the Capitol and their supporters would be categorized as Useful Idiots. According to Wikipedia, a Useful Idiot is

What is a Useful Idiot?

[A] derogatory term for a person perceived as propagandizing for a cause without fully comprehending the cause’s goals, and who is cynically used by the cause’s leaders.

And while it’s true the country’s independence was catalyzed by acts of defiance like the Boston Tea Party and the Revolutionary War, the goal was to create a new, independent country that could break away from a monarchy controlling the fledgling nation from thousands of miles away. And ultimately, the leaders asked themselves what form of government would create the conditions for sustained, long-term prosperity for the many and not just themselves?  Being students of history and human nature, they studied what worked and did not work and eventually aligned on a form of government founded on the powerful idea that all men are created equal and endowed by their Creator with life, liberty, and the pursuit of happiness and that it should be a government of the people, by the people, and for the people. They also put in place some very powerful checks and balances to protect minority rights and to force compromise and curtailment of personal power. These ideas and ideals helped build the foundation for a remarkable country that is still very much present today in terms of what we aspire to as a nation. The rioters sought to carry out an assault on these ideals. They would argue that their assault was to protect those ideals. It doesn’t justify their actions.

The rioters have legitimate grievances about the direction of the country and their perception that what this country was founded on and helped make it so great is being systematically dismantled by identity politics, victimization, and a disregard for a rich history that can only be fairly judged by the context of the times that people lived and decisions were made, and not solely with the benefit of idealized 20/20 hindsight. And that this harsh judgment of some of our nation’s most important people, flawed as they were (like all of us), by an even more flawed group of unhinged, angry, ivory tower, bubble chamber academic elites that see the United States as anything but exceptional and the outcomes for people and segments of society being almost entirely due to oppression and systemic and systematic bias versus looking in the mirror and seeing how perhaps they may have contributed to their situations and that redistribution of wealth and movements like defunding the police and actions such as rioting and looting are the answers versus trying to raise everyone higher as opposed to bringing the successful down to equalize everyone.

And with that being said, they too have legitimate grievances. The inequality and explosive growth in wealth of the tech and investor classes and how they have prospered even more during the Covid pandemic and economic shutdowns that have disproportionately harmed lower-wage workers and minorities is understandably frustrating. Housing prices are escalating as rock bottom mortgage rates are available to those who already are well off or have access to family resources while millions are faced with housing insecurity each month who have very little chance of purchasing a home. Food banks are being utilized in record numbers. The flaws in our healthcare system have become even more apparent during Covid. And while defunding the police is a radical notion, it didn’t just appear in a vacuum. There are serious issues in terms of the excessive use of force by the police, especially in minority communities. At the same time, the police are under a great deal of pressure as well and have their hands tied in so many ways that the pendulum may swing too much the other way creating far less risk for people to engage in criminal activity.

Unfortunately, we have Useful Idiots on both the right and left and they are just pawns in a very nefarious chess match by those with resources and platforms with very negative agendas for the country.

Assaulting the Capitol was an assault on our democracy and the incredible tradition we have of victors and losers putting their animosities aside for the greater good of the country and having power transition smoothly and peacefully. Trump did anything but that. He did exactly what he does best. And that was to blow a lot of hot air and untruths and end up with over $200 million in his Political Action Committee by stoking conspiracy theories and playing into the fear and paranoia of so many who looked to him as the Messiah. He was going to save the America that they have come to love but feel slipping away from them each and every day.

Sadly, however, he has left a lot of wreckage in his wake in terms of the Republican Party (e.g. Georgia Senate races), the discourse of the nation, and legitimizing violence. This pattern of leaving a mess wherever he goes was consistent prior to becoming President for just about every venture in his business career. Examples include, but are not limited to, Trump University, Atlantic City casinos, Trump Air, and Trump Steaks. And like his other failed ventures, he somehow leaves a big mess for others to clean up while he comes out relatively unscathed or even ahead of the game.

And yet, even Trump may have gone beyond the point of no return such that his financial empire (vastly overstated) and personal freedom may now be in peril. So many are turning against him such that the benefits of aligning with him politically are now outweighed by the risks of being with someone who showed zero regard for our political system and traditions and encouraging people to take matters into their own hands when the results didn’t go the way he wanted. This is what happens in third world countries run by dictators, not the United States.

Trump is going to have enormous business pressures on him as his only lender (Deutsche Bank) will no longer loan him money. In addition, there is no incentive politically anymore for lobbyists, foreign governments, and politicians to use his properties. His most valuable assets in New York City are unquestionably taking a hit in value in the wake of Covid’s impact on the urban, office economy, and the Trump brand is definitely tarnished. And let’s not forget the legal pressures he will be facing after he leaves office. And yet, he now has this $200+ million PAC that he has control over. Somehow, someway I have a feeling he will tap into those funds to keep himself in the limelight so that he can personally prosper from it.

These are not easy issues to solve and both sides have legitimate grievances but dogmatism, anger, lack of empathy, and only seeking out those opinions and people who agree with you, especially in toxic, social media echo chambers is not the solution.

Do Not Be A Useful Idiot!

Do not be a useful idiot! Always remind yourself that there is a kernel of truth to the concerns and fears of people with whom you don’t agree. They are people and not just an amorphous mob to generalize and degrade. Challenge yourself to become better informed about positions you may not agree with and even try to argue the contrary position. Of course, this is far easier said than done but training oneself to think independently and dispassionately can pay huge dividends in life and have great benefits for society.

I will leave you this from Neil Young.

“I still have my strong beliefs,” Young concluded. “That has not changed. But now I feel empathy for the people who have been so manipulated and had their beliefs used as political weapons. I may be among them. I wish internet news was two-sided. Both sides represented on the same programs. Social media, at the hands of powerful people – influencers, amplifying lies and untruths, is crippling our belief system, turning us against one another.” 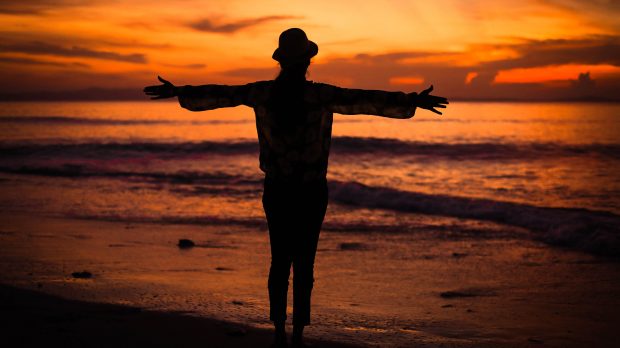 4 comments on “Don't Be a Useful Idiot!”